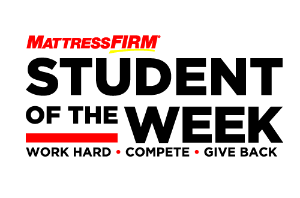 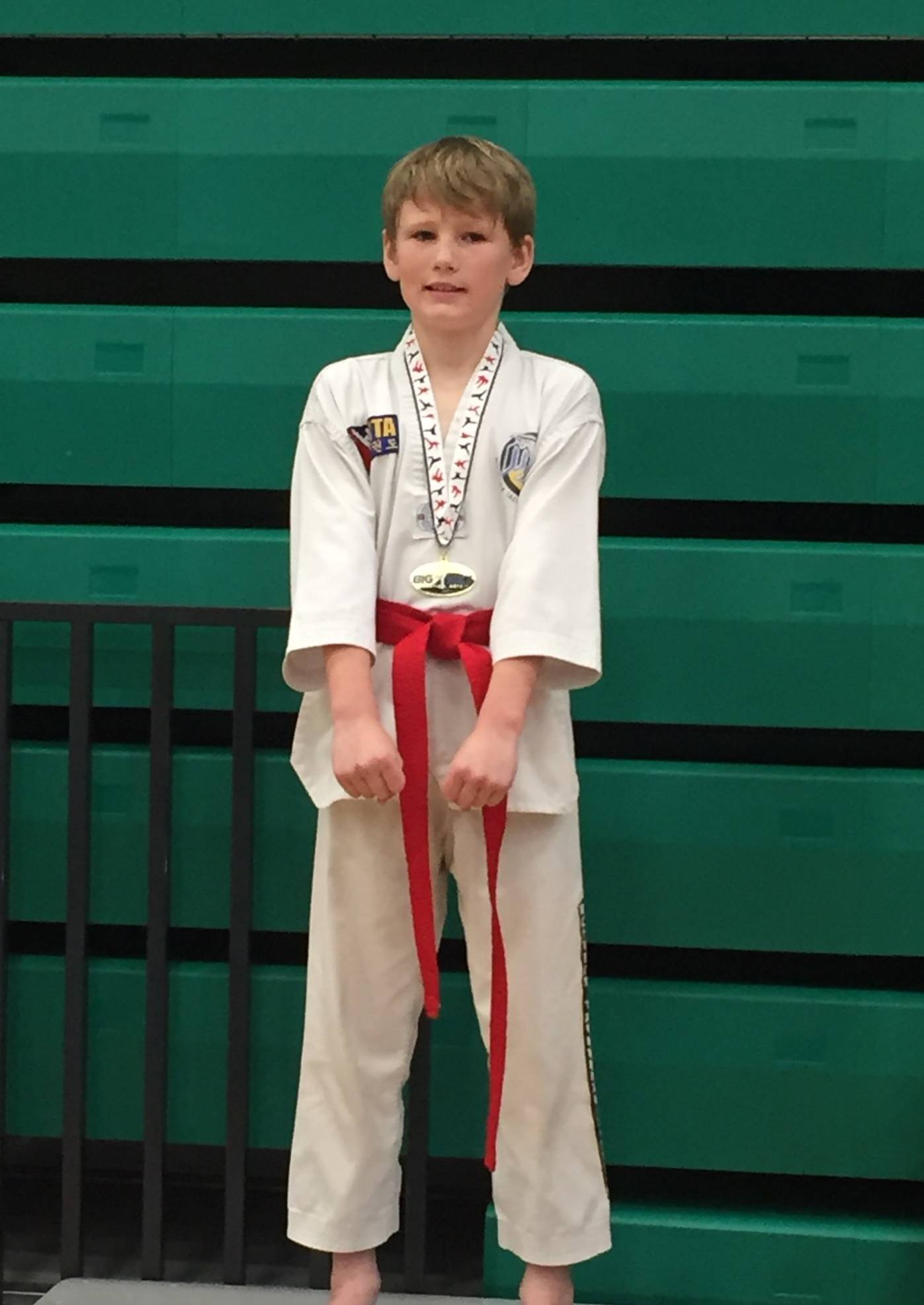 As the old adage goes, give a man a fish, he’ll be fed for a day.

But teach a man to fish and he’ll be fed for a lifetime.

For Missoula 7th-grader Luke Slovarp, he’s been fishing at the Montana Taekwondo Academy ever since the second grade.

And while the Academy has taught Luke to give a mean roundhouse kick, it has also given him important lessons off the mat.

“I got pushed down a lot before I did Taekwondo. But then once I started doing Taekwondo, I stood up for myself. I’ve been kinder to others. And not as aggressive,” Luke said. “It’s impacted my life a lot. I guarantee I wouldn’t be here if it wasn’t for Taekwondo.”

Now in his sixth year, the red belt has been given the opportunity to teach his own class. Luke says it makes him excited to give back to the sport he loves.

“It makes me feel good. It doesn’t make me feel nervous because I know that I’m going to get this done. I’ve never backed down from a challenge. I just never felt like a back down sort of person,” Slovarp said.

“Luke’s been a hard worker. And he has made that decision. Yes he’s struggled, yes, there’s been pushes, but this is Luke willing to take it on and I think that’s what was recognized by every single one of his teammates when they said Luke we’d like to let you have this honor,” Montana Taekwondo Academy owner Jake Parker said. “There’s never a bad day with Luke where he just has a bad attitude or he speaks flippant to someone. Having that positive attitude goes a long way with his team.”

Since his time as a coach. Luke says the best teaching philosophy is kindness.

“Actually a lot of people have said ‘you need to be more assertive and be harsher on them.’ But I have always thought that—and its worked—that the kinder way, using please and thank you, will get you better [results] than telling someone what to do.”

From landing kicks to catching fish, Luke Slovarp is this week’s student of the week.